Congrats to Brandi, who wonÂ Holding On by Em Woods!Â Holding On is being released today by Total-E-Bound.

Welcome to another edition of the Misadventures in Stock Photography! Today weâ€™ll be catching up with the always busy Too Smooth Guy.

as he was suddenly

. No longer one of the

, he tried to ignore the

as he prepared for

, hoping that he’d find a

Oh oh. That almost made sense…

“I stick my tongue out at you, naughty boys!! You are so… naughty!!” -Mayhem

Welcome to another edition of the Misadventures in Stock Photography! Today weâ€™ll be catching up with Too Smooth Guy. Cover artists love to photoshop his pants… with alarming results that make his photoshopped hair look great in comparison! 😮

who got his power by

). Poor Valor was captured under

– he’d merely stopped for a cheap

beer, but somehow got caught in the

kerfuffle and ended up

, and forced to search for

Many thanks to L.A. Witt for donating an ebook copy of her forthcoming m/m romance, A.J.’s Angel, for a lucky commenter to win! A.J.’s Angel will be released by Samhain Publishing on May 31. (Yes, that’s Too Smooth Guy on the left. You’ll see the guy on the right in a future Misadventure.)

Luke Emerson is the last person Sebastian Wakefield expects to see strolling into his tattoo shop. But Luke’s not back after four years to take up where they left off. Not even to apologize for the cheating that broke them up.

Luke wants a custom tattoo, a memorial for someone known only as “A.J.”. Much as Seb would love to tell Luke to take this ink and shove it, he’s a professional. Plus, he’s reluctant to admit, he wouldnâ€™t mind getting his hands on Luke again. Even if it’s just business.

Once Luke’s in the tattoo chair, though, Seb finds himself struggling with all the anger and resentment he thought he’d left behind – and those aren’t the only feelings reignited. Their relationship may have been turbulent, but it was also passionate. Four years clearly hasn’t been long enough for the embers of that fire to go cold.

A few subtle hints from Luke is all it takes to make Seb consider indulging in some of that physical passion. It shouldn’t be that tough to keep his emotions from getting tangled up in sweaty sheets.

After all, it’s not like he’s in love with Luke anymore. Right?

Product Warnings
Contains two exes who shouldn’t want each other like this, steamy ex-sex they shouldn’t be having, and a whole lot of ink.

Excerpt (scroll down and click on the Excerpt tab)

“I’m pretty sure, whatever it is, it’s your fault entirely.” -Chaos

Congrats to Tracey D, who won Trust, Love, Submit by Kim Dare, and congrats to Sandy Jay, who won Treacherous Sun (Nu Hayven, Book 1) by Jade Archer! Both books are being released by Total-E-Bound today.

Welcome to another edition of the Misadventures in Stock Photography! Today weâ€™ll be catching up with Too Smooth Guy. Make sure you keep an eye out for CrAG, too! You’ll be seeing some of these covers again in future Misadventures for the other guys on A.J.’s Adventures and Understanding Mark.

had lured poor A.J. into

, instead of into the

for which he yearned. All those

eventually led him into

could extricate him. Now it was

: time to give up all hope of

, time to stop looking for

, time to just survive until

Ah, the suspense!! The faint sense of wooziness from trying to follow that semi-linear run-on narrative! 😉

“ARGH!! There are more naughty boys than ever!!!” -Mayhem

Congrats to Lori O, who won Memories by Valentina Heart! Memories was released by Silver Publishing on March 12.

Welcome to another edition of the Misadventures in Stock Photography! Today weâ€™ll be meeting Crossed Arms Guy (CrAG). Keep an eye out for Slave Boy and Too Smooth Guy! 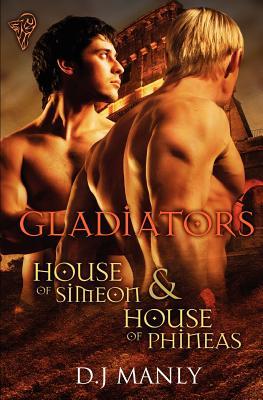 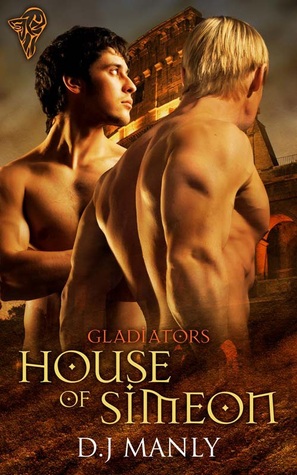 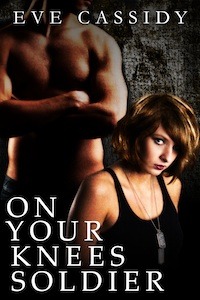 s, or you will be 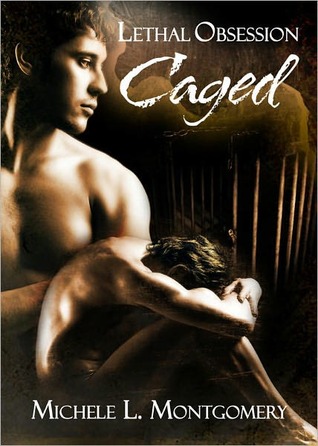 and left behind bars with

will come to naught after a few

, please! You are my only hope for

*blink blink* Well, since I’m out of covers, this Misadventure is done! 🙂

“Naughty boys, I sneer at you!” -Mayhem

Welcome to another edition of the Misadventures in Stock Photography! Today we’ll be revisiting our old friend Too Smooth Guy.

, Too Smooth Guy waited for

, hoping he’d be able to provide the excellent

for which he’d become known. Alas, when the call came, the Silkie demanded

because he’d failed to show for their regular

. (I’d recommend getting your hair cut ASAP, TSG. Oh, and that tartan on the next cover is just not you.)

When she pressed him about his whereabouts, Too Smooth Guy just muttered vaguely, “

, as you seem to believe. We are both

and you haven’t been

, as you seem to imagine. Can’t we move

once again? Must I jump on my

to race to your side with my

To be continued… maybe. Someday. Look! Over there! Shiny…

Welcome to another edition of the Misadventures in Stock Photography! Today, we’ll be following the misadventures of Too Smooth Guy, so named because he looks as if he’s made from plastic on many of these covers.

Too Smooth Guy set out

, charting his course by

to keep him from going astray (or more astray at least). Indeed, he thought that he had

, but alas, it was actually a

that was his only legacy. (Hi, Candy Cane Guy! Wow, you sure do get around…)

, no matter how many

were required. Unfortunately, he got a little sidetracked when he was captured,

, and compelled to participate in

in order to ensure his own

. (I’m going to pretend that the flaming guitar-playing skeleton is a figment of my imagination.)

It had been late

when he was captured; he was finally released after spending

. Remember, boys and girls, that

goes unpunished and a little

will apparently get you distorted by the photoshop monsters!

“Mom, how many naughty boys are there?! Surely we have seen all of them by now?! Also, I haven’t forgiven you for not telling me there was still an inch of water in the tub yesterday until after I jumped in.” -Mayhem