Welcome to another edition of the Misadventures in Stock Photography! Today we’ll be catching up with Seriously Boring Blond Guy (SBBG). Keep an eye out for the mashup between SBBG and DWSG (Duster-Wearing Sinister Guy). 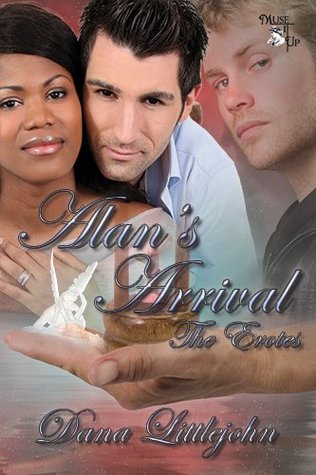 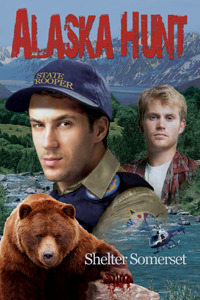 was heralded by the 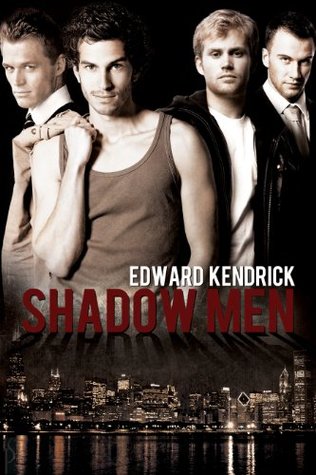 as one of the 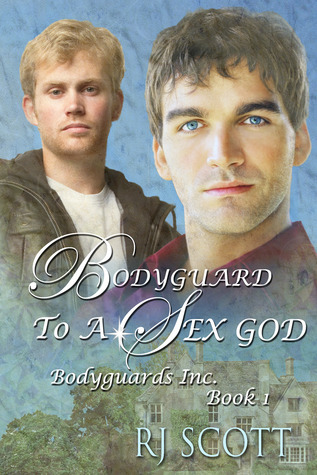 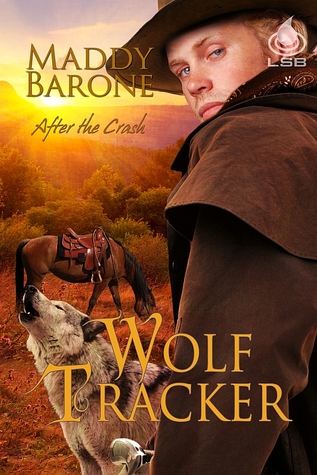 pointed out that you’d have to be 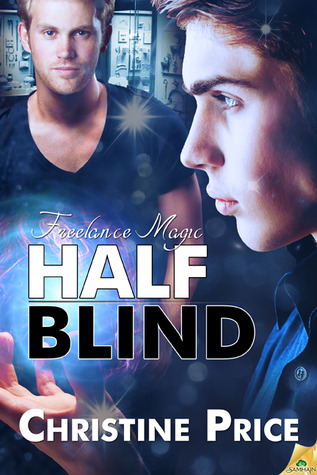 not to see the 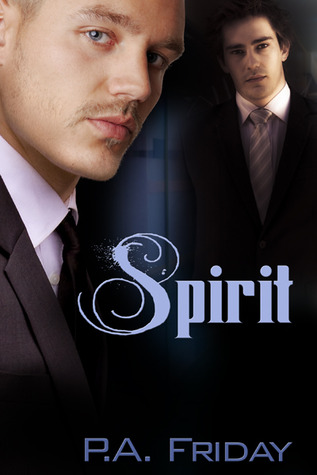 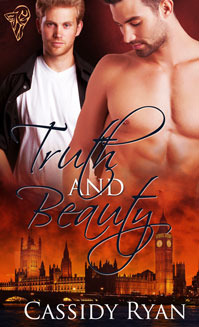 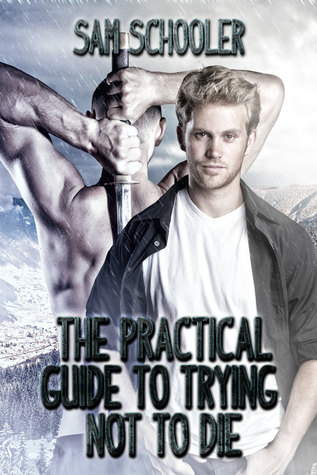 Welcome to another edition of the Misadventures in Stock Photography! Today weâ€™ll be meeting Duster-Wearing Sinister Guy. Keep an eye out for the face swap with Seriously Boring Blond Guy, plus an assortment of cameos from other guys you might recognize from previous Misadventures. Onward!

would be the same person – the

meant he didn’t know that he was

Well, that was more of a tease than anything, wasn’t it? But hey, run-on! 🙂

From today through December 23, Keira Andrews is hostingÂ Â

: “…a holiday extravaganza featuring giveaways, holiday recipes and more. â€˜Tis the season for some hot man-on-man action.” Keira will be here next week to update us on how MtYG is going. 🙂

Welcome to another edition of the Misadventures in Stock Photography! Today weâ€™ll be meeting Seriously Boring Blond Guy (SBBG). Keep an eye out for Smarmy Guy (you’ll recognize him, even though he hasn’t had his own postÂ  yet) and Slave Boy!

had been friends since they were

, when they met at college in a required

they were all taking at the

. In order to pass the course, they each had to identify

of people who’d been arrested for infractions such as

. Now, at their class reunion, they were toasting each other, hollering, “

, of those glorious days before we hit the accursed

of graduation and everything went

Huh. Yeah, I’m usually surprised with how these turn out, too.