Congrats to Juli-Anna, who won Sleepwalker by Jordan Castillo Price! Congrats to Anna Shah Hoque, who won His One and Only (Only #4) by Shawn Lane! Congrats to Ralph, who won Reasonable Doubt (The Boys in Blue, Book 2) by Mia Watts! Whew! (Oh, and all of the previously mentioned books are now available.)

Many thanks to Harper Fox for donating an ebook copy of her forthcoming m/m romance, Life After Joe, for a lucky reader to win! Life After Joe will be released on June 28 by Carina Press.

It’s not the breaking up that kills you, it’s the aftermath.

Ever since his longtime lover decided he’d seen the “heterosexual light,” Matt’s life has been in a nosedive. Six months of too many missed shifts at the hospital, too much booze, too many men. Matt knows he’s on the verge of losing everything, but he’s finding it hard to care.

Then Matt meets Aaron. He’s gorgeous, intelligent and apparently not interested in being picked up. Still, even after seeing Matt at his worst, he doesn’t turn away. Aaron’s kindness and respect have Matt almost believing he’s worth it – and that there could be life after Joe. But his newfound happiness is threatened when Matt begins to suspect Aaron is hiding something, or someone…

Harper has been published by Carina (her first success), Samhain Publishing and Loose Id. She has written M/M stories all her life, and she hid them in drawers until the hard drive was invented. She loves being able to share her romances with a readership now, as well as the backgrounds they’re set against, which are some of her favourite places in the UK.

She is lucky enough to have lived for the past twenty-four years with her SO, Jane. She isn’t that old, really – they met when they were very young. Honest. 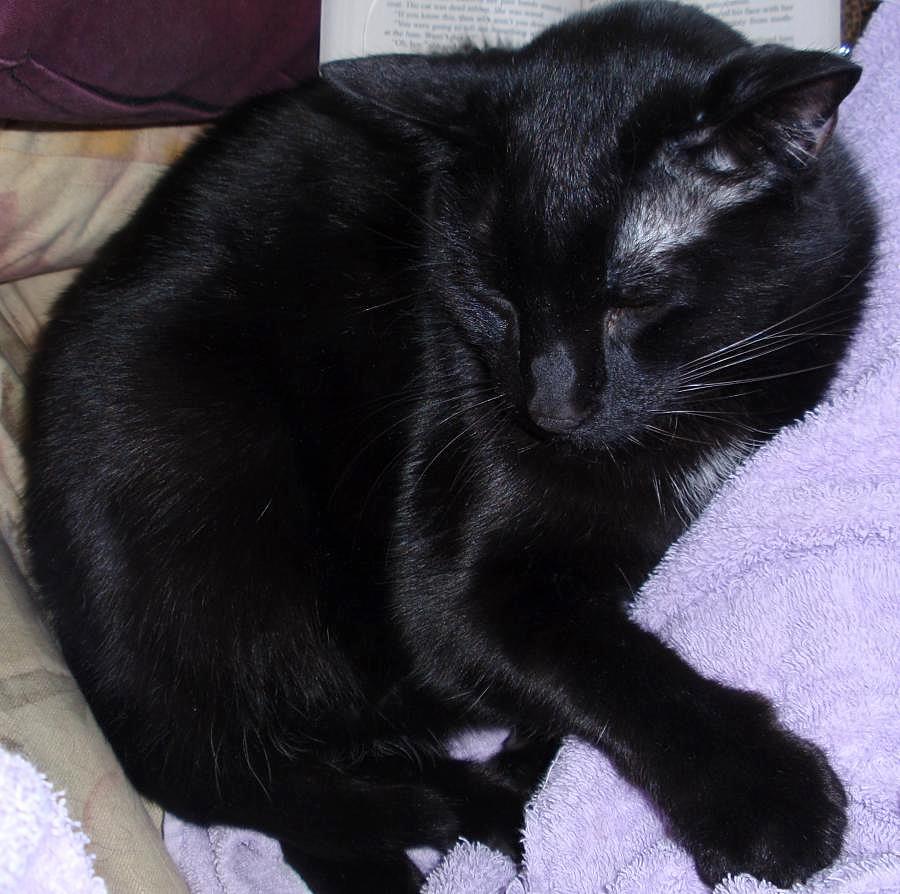