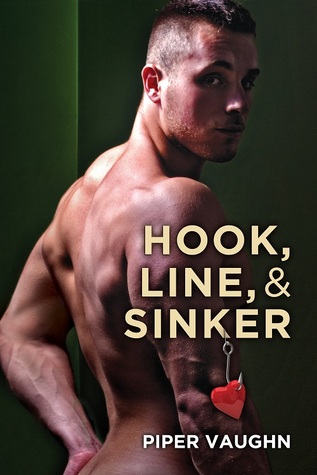 When they were teens, Castor McCormick was the bane of Blake Kowalski’s existence. Their mutual animosity led to summers filled with rivalry. Now, nearly two decades later, Cas is moving back into the neighborhood to live in his grandmotherâ€™’ old house. Blake tells himself he isn’t interested in seeing how snarky little Cas grew up, but when his mother dupes him into visiting his former nemesis, he finds out “pretty” can evolve into “sexy as hell” on the right man.