Congrats to Ruth, who wonÂ Relief Valve (The Plumberâ€™s Mate #2)Â by JL Merrow!Â Relief Valve is being released today by Samhain Publishing. 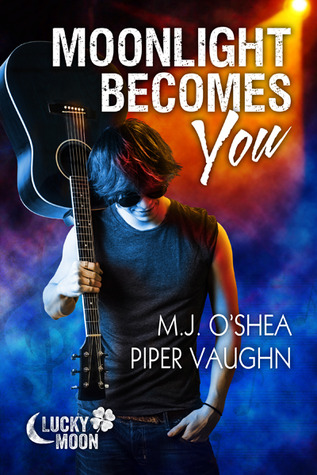 Eleven years ago, Shane Ventura made the biggest mistake of his life when he caved in to pressure from his record label to kick his best friend, Jesse Seider, out of their band, Luck. To this day, Shane has never wanted anyone more, and all the sex and alcohol in the world cant fill the void Jesse left behind. Not even the prospect of teaming up with Britainâ€™s hottest band, Moonlight, for a massive world tour can get him out of his funk. Then he meets lead singer Kayden Berlin and falls into instant lust.

Kayden may act like he’s not interested, but Shane knows he feels the spark between them. Yet the harder Shane pushes, the more Kayden pulls away, until one explosive night leaves Shane with a broken heart. That seems to be his lot – lucky at everything but love. Shane still has one lesson left to learn, though: when it comes to love, you can’t always leave things to chance.