Welcome to another edition of the Misadventures in Stock Photography! Today weâ€™ll be meeting Holding on to His Hat Guy (HotHHG).

was cut short by a

to his sanity, so he decided it was time to 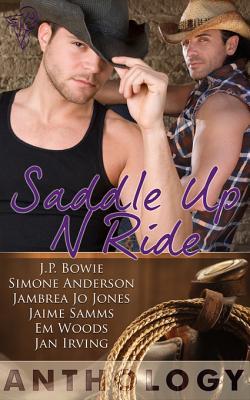 away from the other

all again sometime!” But that was before he moved into

, so who knows if he’ll ever go back?

23 thoughts on “Misadventures in Stock Photography: Part the 98th (HotHHG)”