Welcome to another edition of the Misadventures in Stock Photography! Today we’ll be catching up with Torso Guy.

shame was that he didn’t

to his girlfriend about the problem, but then

would distract him. He’d always believed there should be 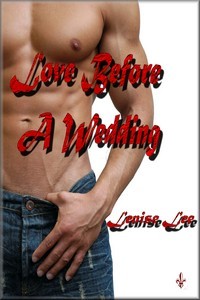 , until his girlfriend told him that, due to his condom fails, he’d better get ready for a 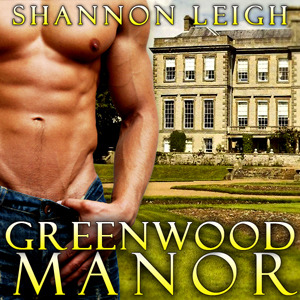 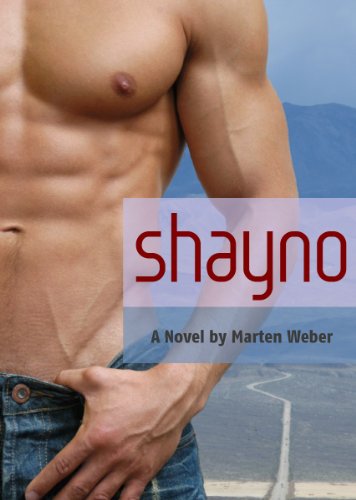 anymore, Ayden (aka Torso Guy) gave up on his

with his now wife and Shayno.

The end. Thanks to Wren Boudreau for finding the non-cover in today’s post!

37 thoughts on “Misadventures in Stock Photography: Part the 59th (The Return of the Return of Torso Guy)”