Welcome to another edition of the Misadventures in Stock Photography! Today weâ€™ll be catching up with Bare Back Guy (BBG). 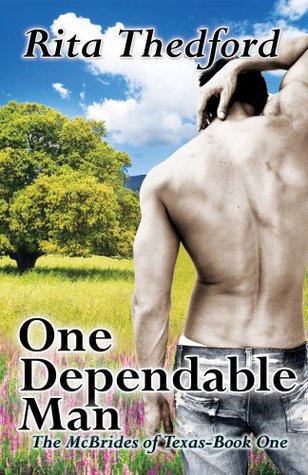 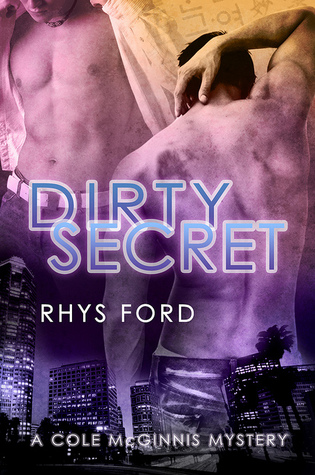 – he was secretly a 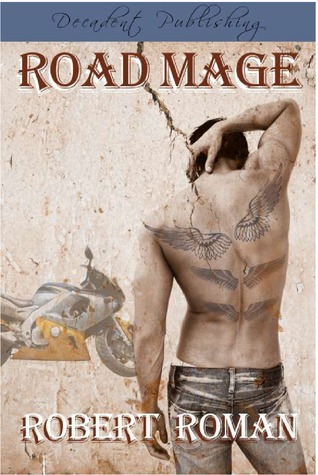 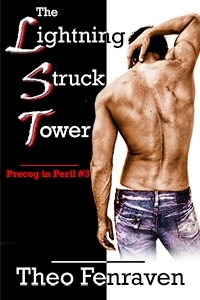 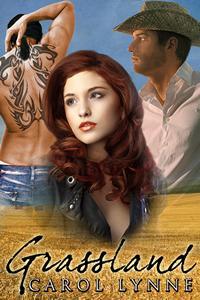 s when he heard his

and was still, even now, 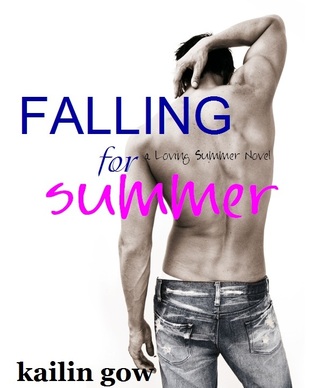 (the entire summer, yes), borne by the

If anyone’s been worried about these making too much sense lately, this should reassure you. 😉

I know, I know, how can I possibly have a Misadventures post without abs?! Read on and find out… if you dare. *passes tissues to MamaTulip, who is probably distraught by the thought of no abs*

Poor cold angelic guy – doesn’t he realize he should be wearing a jacket in the snow? (Tragically, I haven’t come up with a clever nickname for him, beyond Bare Back Guy [BBG]… *ahem* Onward!) 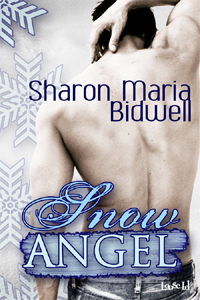 Maybe he was waiting for the snow to free his wings? 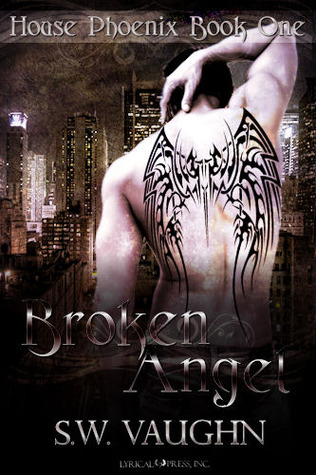 Which is apparently a two-stage process…*

This was an image from Total-E-Bound/Totally Bound for their Shapeshifters & Morphers category.

Oh oh… I thought he was an angel… but apparently he was just a demon in disguise! (You have to be careful about these things.) 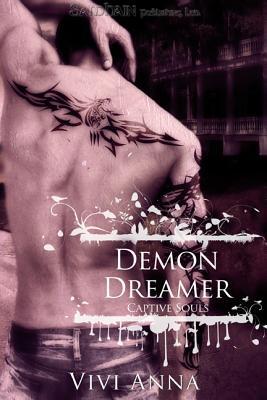 A-ha! He’s further revealed his demonic self with this tattoo – don’t those look like scaly demon wings to you? 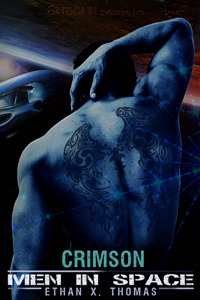 Realizing that the demonic wings tattoo revealed too much, he started getting the tattoo removed by laser… 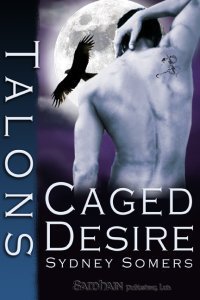 …although that was painful, even for a demon, so he had to drink many shots of brightly colored alcohol to dull the pain. 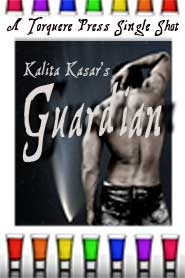 Remember, kids, you should always 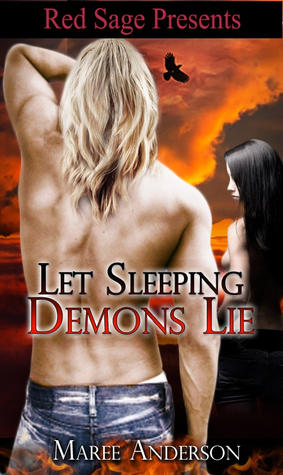 Or maybe suggest that growing their hair and dying it blond isn’t a good look for a demon. 🙂

*Ok, fine, you caught me – that isn’t actually a cover, merely a graphic from an epublisher’s website. But… how could I resist?!

“Well, at least this boy doesn’t seem to be as naughty as some of those other boys…” -Mayhem