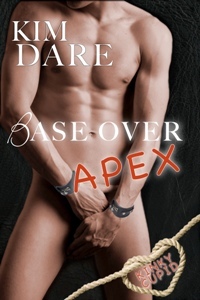 Itâ€™s Valentine’s at the Spread Eagle leather club, but the only sub Jack’s even spoken to belongs to his best friend, Marcus – and all Bret did was con him into taking a stupid bet. It is not going to be a good Valentine’s night…