Congrats to Tawnie and Chava, who wonÂ Mine by Mary Calmes!Â Mine will be released by Dreamspinner Press on March 5.

Welcome to another edition of the Misadventures in Stock Photography! Some disturbing news, people – according to this stock photo page, the same model (Francesco Maria CurÃ¡) is not only Baddest Santa Guy, but also… brace yourselves… Smarmy Guy! 😮

– he was sure it had to be something

ly delicious, and he hoped it would be

when he found out what it was. Maybe

, who had convinced him that

and so had him craving

, could tell him about the diet of elves! Besides being a handyman, Callum was a

and he used his theatrical expertise (plus his

, what could be better?

Oh, I don’t know – how about a storyline that makes sense?! 😉

“Hmph. This boy seems exceptionally naughty. I do not approve.” -Mayhem

Welcome to another edition of the Misadventures in Stock Photography! Today weâ€™ll be meeting Smarmy Guy. Would you buy a used car from this man?!

showed up with some

. By the end of the showdown, they were all

s, thanking each other for these 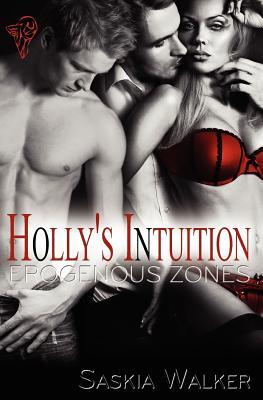 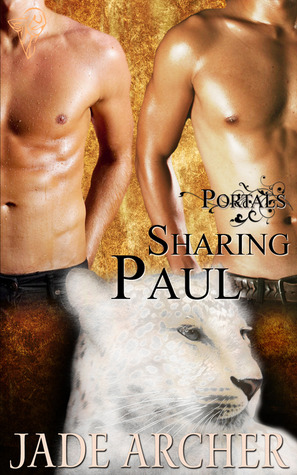