Congrats to Gina G, who won The Luckiest (Lucky Moon #2) (2nd ed) by Piper Vaughn and M.J. O’Shea! The Luckiest is being released today by Dreamspinner Press.

Welcome to another edition of the Misadventures in Stock Photography! Today we’ll be catching up with Looking Away Guy (LAG). 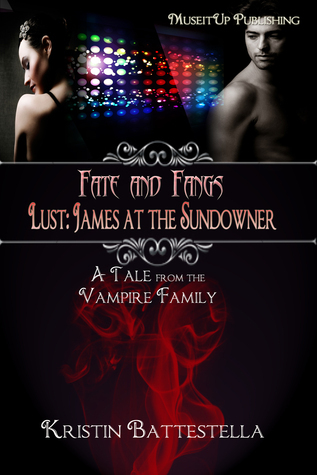 Bar (which was located on 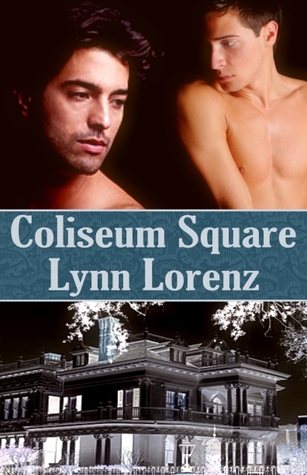 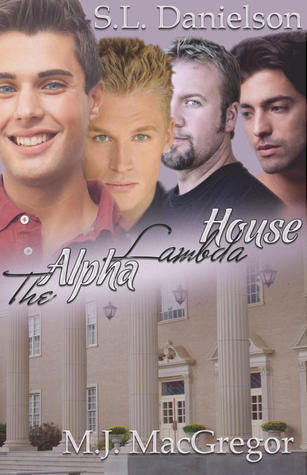 that he should really do some 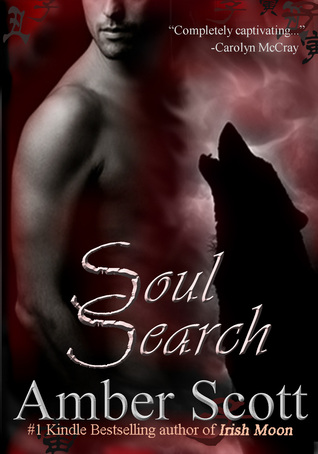 ing before he decided to claim his 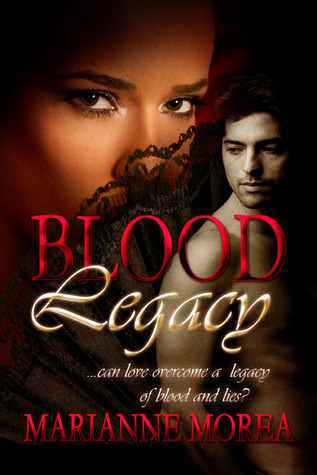 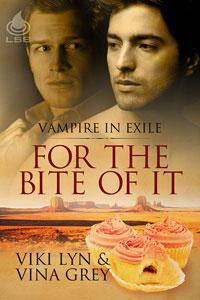 , even though James knew there was really no use 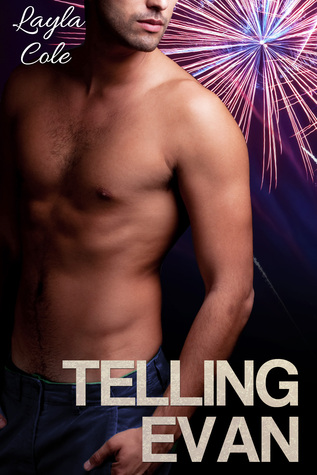 anything – Evan was always looking for thrills, 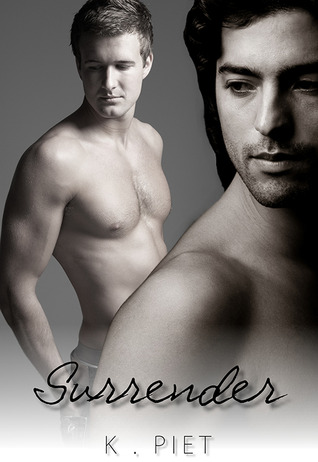 ing to temptation and going 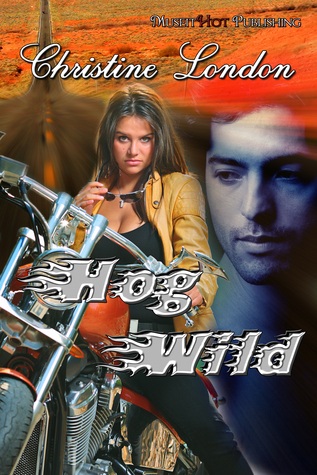 ) because he was worried that 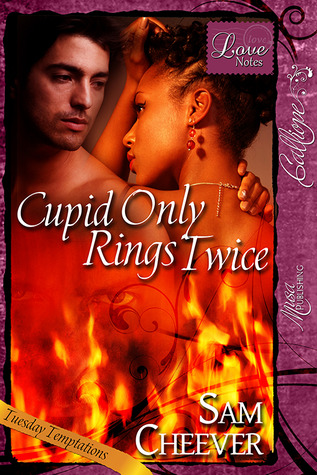 I know, I know, I wimped out on using a single run-on sentence…

Congrats to Gina G, who won The Luckiest (Lucky Moon #2) (2nd ed) by Piper Vaughn and M.J. O’Shea! The Luckiest will be released by Dreamspinner Press on September 8.

Welcome to Bordertown (Borderland #5), edited by Holly Black, Ellen Kushner, and Terri Windling. ebook. For me, urban fantasy is fantasy set in, duh, urban areas, in cities. Frequently the location is as much a character as it a setting. The stories are infused with hints of faerie and myth, both European and Native American, and when you finish reading, you can almost glimpse the fantastical out of the corner of your eye. The Borderland anthologies were among the earliest urban fantasy, about the mythical Bordertown that existed on the cusp of this world and the Faerie Realm. Revisiting Bordertown in this anthology after so much time (the most recent anthology was published in 1998) was a delightful trip, the chance to check in on old friends and make new ones. The list of contributors is impressive and includes Charles de Lint, Neil Gaiman, Jane Yolen, Patricia A. McKillip, Emma Bull, and Cory Doctorow. (You can see the full list of contributors and read a few of the stories here.) Highly recommended.

Weezie Bat (Weezie Bat #1) by Francesca Lia Block. ebook. I don’t even know how to review this odd YA novel about Weezie Bat and her guy, and her best friend Dirk and his guy, living together in a cottage in LA. It had elements of urban fantasy and magical realism and the repetitively simple sentence structure drove me crazy, yet I read the whole thing.

Seven Wild Sisters: A Modern Fairy Tale by Charles de Lint, illustrated by Charles Vess. ebook. Very good ya illustrated contemporary fantasy about seven red-haired sisters living with their mother in the hills, most likely somewhere in the Ozarks. Things get a little messy when the middle sister manages to run afoul of the fairy folk. I originally read this in Tapping the Dream Tree many years ago. 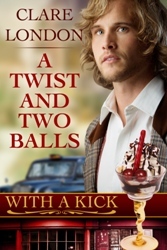 Clare took the pen name London from the city where she lives, loves, and writes. A lone, brave female in a frenetic, testosterone-fueled family home, she juggles her writing with the weekly wash, waiting for the far distant day when she can afford to give up her day job as an accountant. She’s written in many genres and across many settings, with novels and short stories published both online and in print. She says she likes variety in her writing while friends say she’s just fickle, but as long as both theories spawn good fiction, she’s happy. Most of her work features male/male romance and drama with a healthy serving of physical passion, as she enjoys both reading and writing about strong, sympathetic and sexy characters.

Clare currently has several novels sulking at that tricky chapter 3 stage and plenty of other projects in mind… she just has to find out where she left them in that frenetic, testosterone-fueled family home. 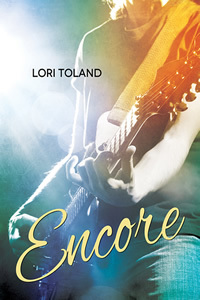