Kris was actually the first to find this guy on a few covers, but she has graciously given me permission to expand on her post. Thanks, Kris!

Meet Tie Guy Two (or Tie Guy, Too, if you prefer). iStockphoto had many different photos of TGT, with and without his tie. Here are several examples, although so far I haven’t seen any covers using that second photo, for some reason. 😉

As our story begins, TGT says, “ 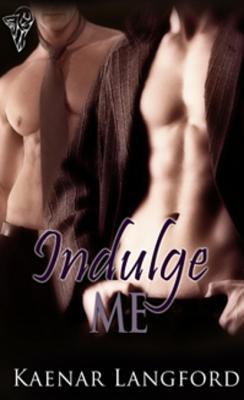 . When we hang out together at

, I insist that you 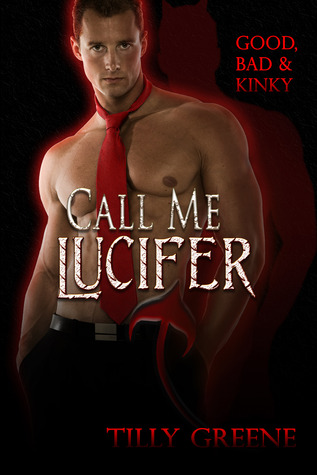 .” Yeah, whatever – spiffy red tie you have there, TGT. And the tail… well. You really, really should have horns with that tail. Just sayin’.

Alas, the red tie and tail must’ve clashed with his aviator goggles, since he switched back to the grey. 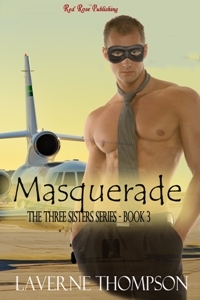 And now, back to our incoherent little story. TGT hired a 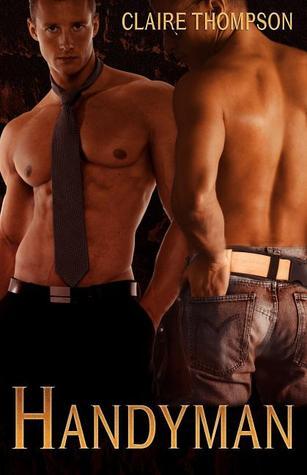 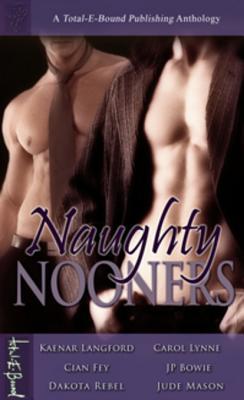 didn’t tell poor TGT about certain… complications in his life, such as his girlfriend. Realizing that he was now stuck in the thankless role of 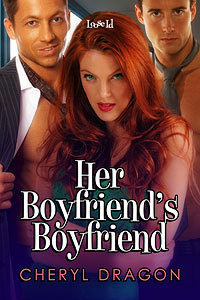 , TGT abandoned his dreams of 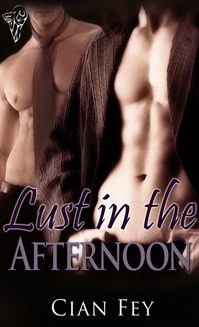 and called his now ex an 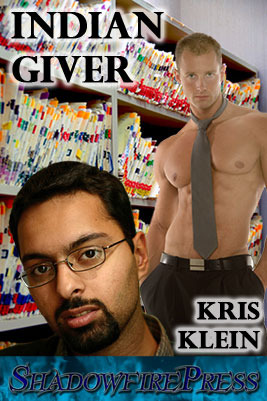 as he went forth to start his new life. Having been 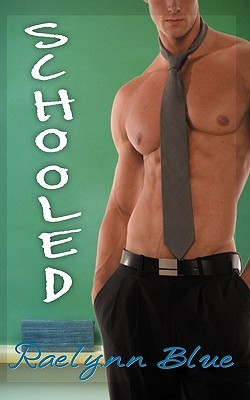 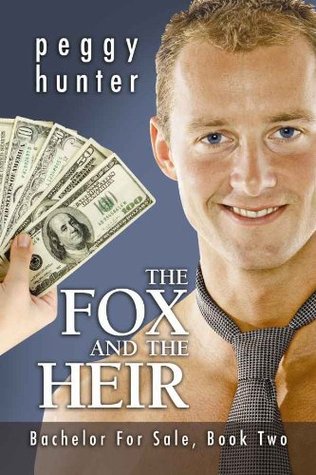 that didn’t require him to wear a shirt with his tie. The end. Thankfully! 🙂

“Oh, no! Another wicked, wicked boy! I can’t bear to look.” -Mayhem

37 thoughts on “Misadventures in Stock Photography (Part the Nineteenth: Another Guy in a Tie)”