Many thanks to JL Merrow for donating an ebook copy of her forthcoming m/m romantic suspense, Relief Valve (The Plumber’s Mate #2), for a lucky commenter to win!Â Relief Valve will be released by Samhain Publishing on March 25. 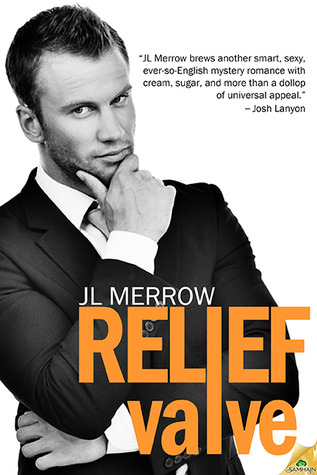