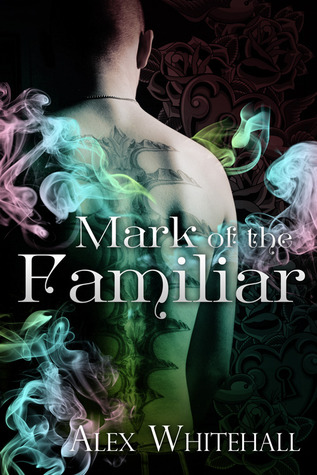 Ellis, having killed his abusive master, is placed in the custody of a safe house for magical beings. Within those brick walls, he finds more than safety. But William has dealt with people’s unwanted attentions his entire life and wants nothing to do with Ellis or his devotion. Except Ellis is determined to convince William that their bond is more than just skin deep and that together they can make something magical. 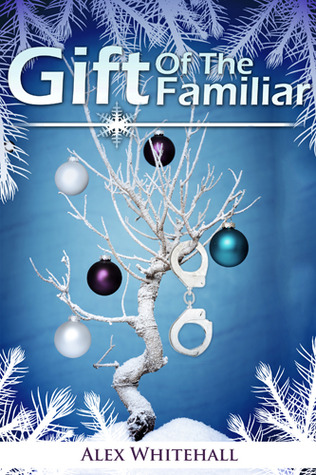 Alex Whitehall may have grown up, but still wants to believe in magic—fairies, wishes, and things that go bump in the night – as long as it has a happy ending. Since none of that seems to exist in real life, Alex creates make-believe worlds where suffering is stopped, passions never cool, and the leads always end up happier than they started.