Stop by and enter the contest for Impossible To Resist by Em Woods &Â  Keeping House by Lee Brazil! Contest closes 7 pm CDT, May 20.

Welcome to another edition of the Misadventures in Stock Photography! I think the guys featured today have appeared in a previous Misadventure as the Boys on the Beach. Agree? Disagree? (Thanks to PD Singer, who found some of these covers!) 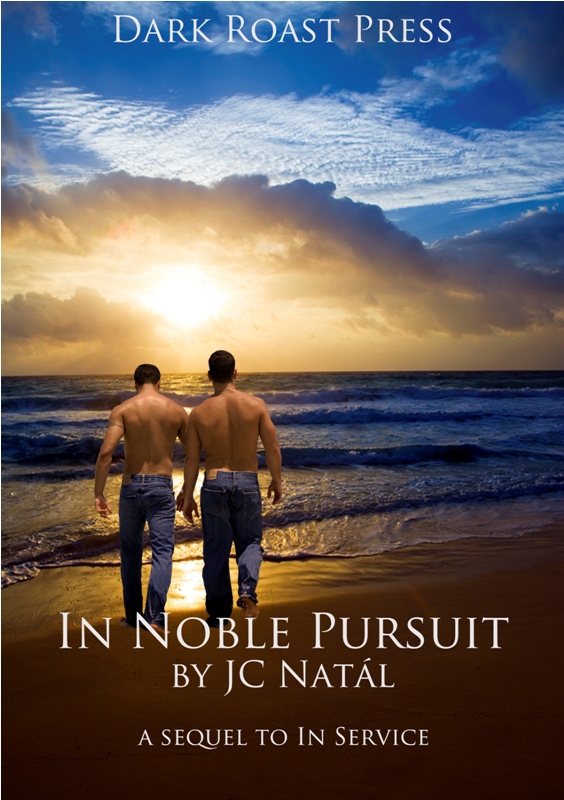 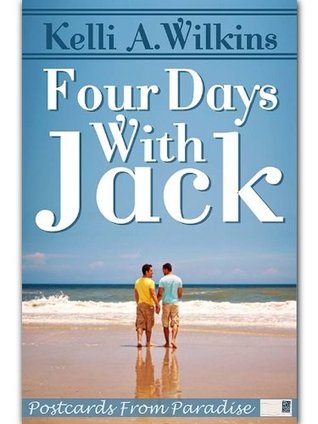 (or was it on the

) kicked off with a

The end. I think.

“I stick my tongue out at you, naughty boys! So there!” -Mayhem

24 thoughts on “Misadventures in Stock Photography: Part the 74th (The possible return of the Boys on the Beach)”